Q. Who is the national record holder in the men’s 3000m steeplechase? 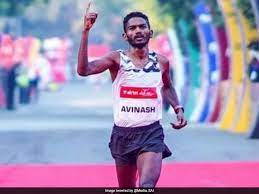 India’s steeplechase runner Avinash Sable rewrote his own personal best with the timing of 8:18:12 in the Heat 2z at the Tokyo Olympics on Friday. Sable finished 7th and failed to qualify for the final but he did better his personal best by a massive margin.

Q. Which is the only Indian city to be listed in the ‘International clean air catalyst program’ by USAID? 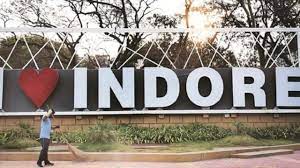 Q. How was appointed as a CEO of bharat bill payment system (BBPS)? 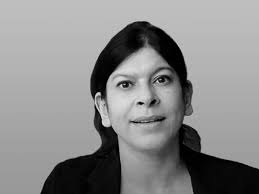 Q. In July 2021, Pham minh chinh become the prime minister of which country? 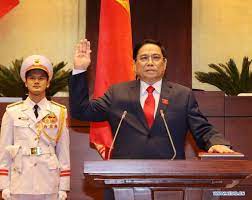 Pham Minh Chinh (L) receives a bouquet of congratulations from Chairman of the National Assembly of Vietnam Vuong Dinh Hue after Chinh was re-elected as the Vietnamese prime minister in the Vietnamese capital Hanoi, July 26, 2021. The 15th National Assembly (NA) of Vietnam on Monday re-elected Chinh as the Vietnamese prime minister for the 2021-2026 tenure, according to voting results. Chinh, also a member of the Politburo of the 13th Communist Party of Vietnam Central Committee (CPVCC), was re-elected with a 95.99-percent approval rate among deputies at the ongoing first session of the 15th NA, according to a statement on the NA’s website.

Q. With reference to Medical College Admission, “All India Quota” scheme was introduced in which year? 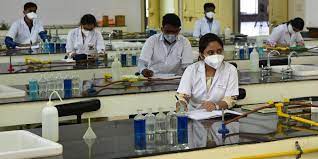 The AIQ scheme was introduced in 1986 under the directions of the Supreme Court to provide for domicile-free, merit-based opportunities to students from any state to study in a good medical college in any other state.